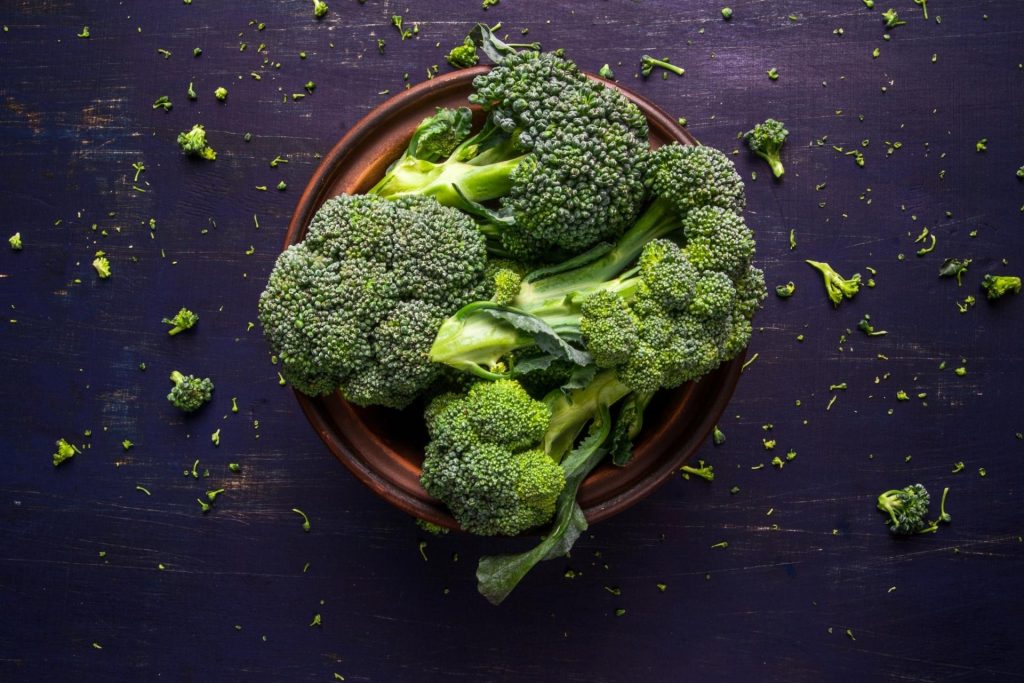 If you think you might
be dealing with a candida overgrowth, with symptoms like digestive and skin issues, mood swing, and other unusual symptoms, then the first thing you should do is think about foods that will help. These are known as foods that do not promote candida overgrowth and can actually start reversing the problem.

How Foods Help with Candida Overgrowth

Even when you go to the doctor for an official candida overgrowth diagnosis, they will most likely begin by changing your diet. What you eat has a very large impact on yeast production, and it is often the easiest way to reduce it.

With your diet, you are going to starve the yeast, then work on building up good bacteria in your gut that will keep it low. Here are some foods known to be good for reducing
candida.

The first thing you can begin cooking with is coconut oil, which has a very important fatty acid that works as an anti-fungal. This will help to kill off some of the excess candida cells, while keeping more from forming.

In addition to coconut oil, some spices will also help tremendously, including cinnamon and cloves. The cinnamon helps thanks to being a natural anti-inflammatory, which is also anti-fungal. The cloves have an anti-fungal called eugenol that can also help with reducing fungus in your body.

While other types of vinegar are not generally allowed if you have candida overgrowth, apple cider is, and is encouraged. This has some unique enzymes that can help with the candida in your body.

When choosing your salmon, make sure you get it wild-caught. This is the most natural and healthiest type of salmon, and will have lots of omega-3 fatty acids to help with your candida overgrowth. It is allowed on the candida diet, but is also good to have even after you have your candida overgrowth under control. Salmon is very good for you, a low-fat, high-protein food, and fits in most diets.

Not just any vegetables – you want to go for the cruciferous vegetables. These are a no-no for some people with certain digestive issues, so that is something to keep in mind.
However, for everyone else, they are an excellent choice when you are trying to reduce the candida overgrowth in your body. Cruciferous vegetables include broccoli, cabbage, and brussels sprouts.

Accept my exclusive invitation to schedule a FREE 30-minute chat with me to talk about your unique needs for your health and wellness.

We will find out if we are a good fit to work together.